Digital Nomadism - Moving to A Coruña 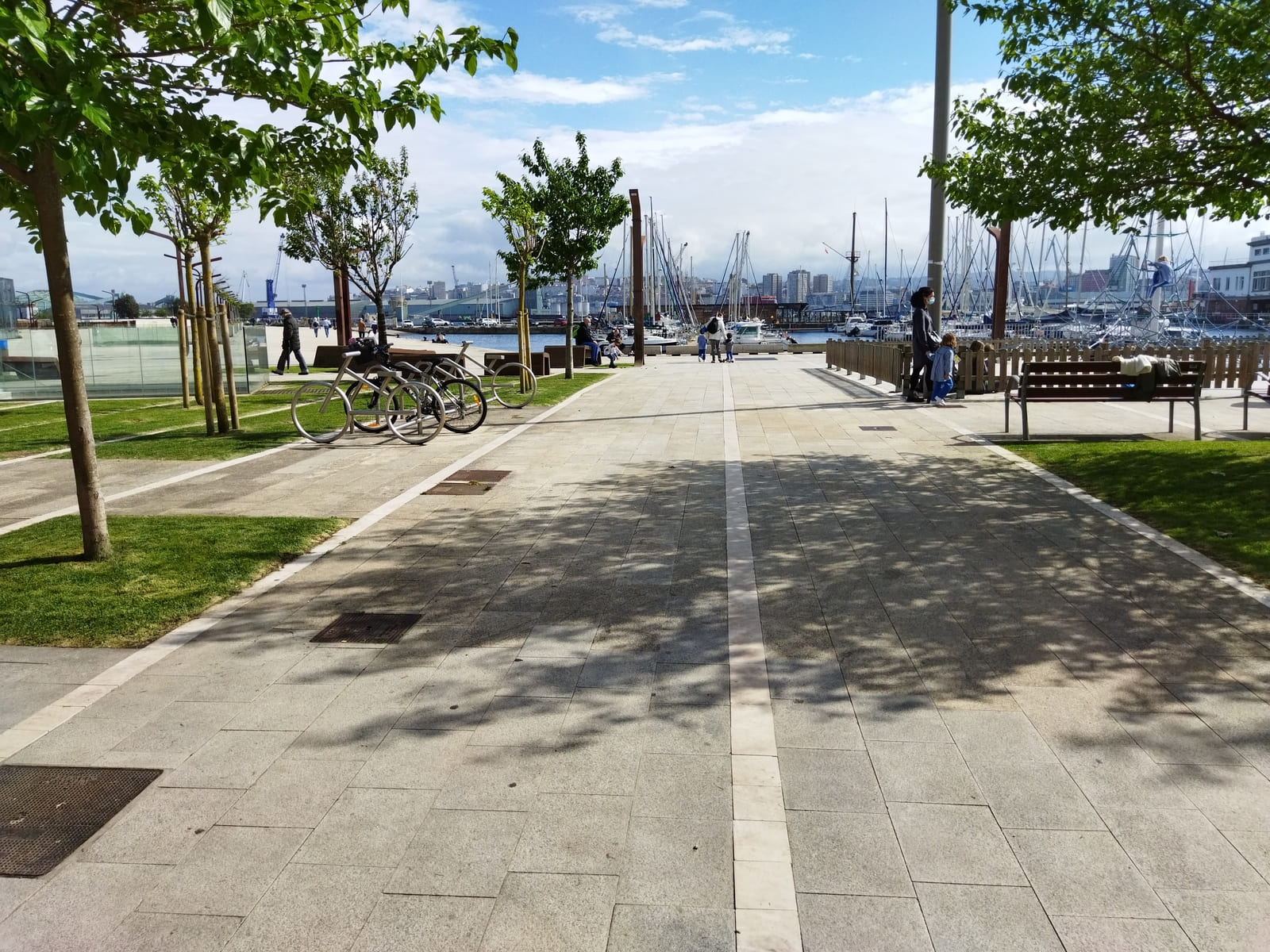 The port of A Coruña

Apparently I was an unsuspecting witness of an illegal seagull gathering yesternight. I was falling asleep (after my roommate ended her phone call and no further notifications a la “dum-dum-dum-DUM DUM” popped in) when seagulls STARTED YELLING LIKE THEIR LIVES DEPENDED ON IT. It would’ve been nice to see the reason of the uproar, but I was too lazy and frankly too tired to get out of bed at around midnight.

Trying out life as a “digital nomad”

In case you’re wondering: My name is Sergej. I (temporarily) left Germany to (temporarily) experience life in the beautiful countries of Europe. I’ve been practicing Spanish for ~half a year and thus moved to Spain first. The pandemic (COVID-19) is still a thing, but it’s going well in Galicia. A Coruña is my first stop for the next two months.

This first log is a chaotic scribble of the first, various impressions of my new place of living. Expect more order in the next few posts to come. 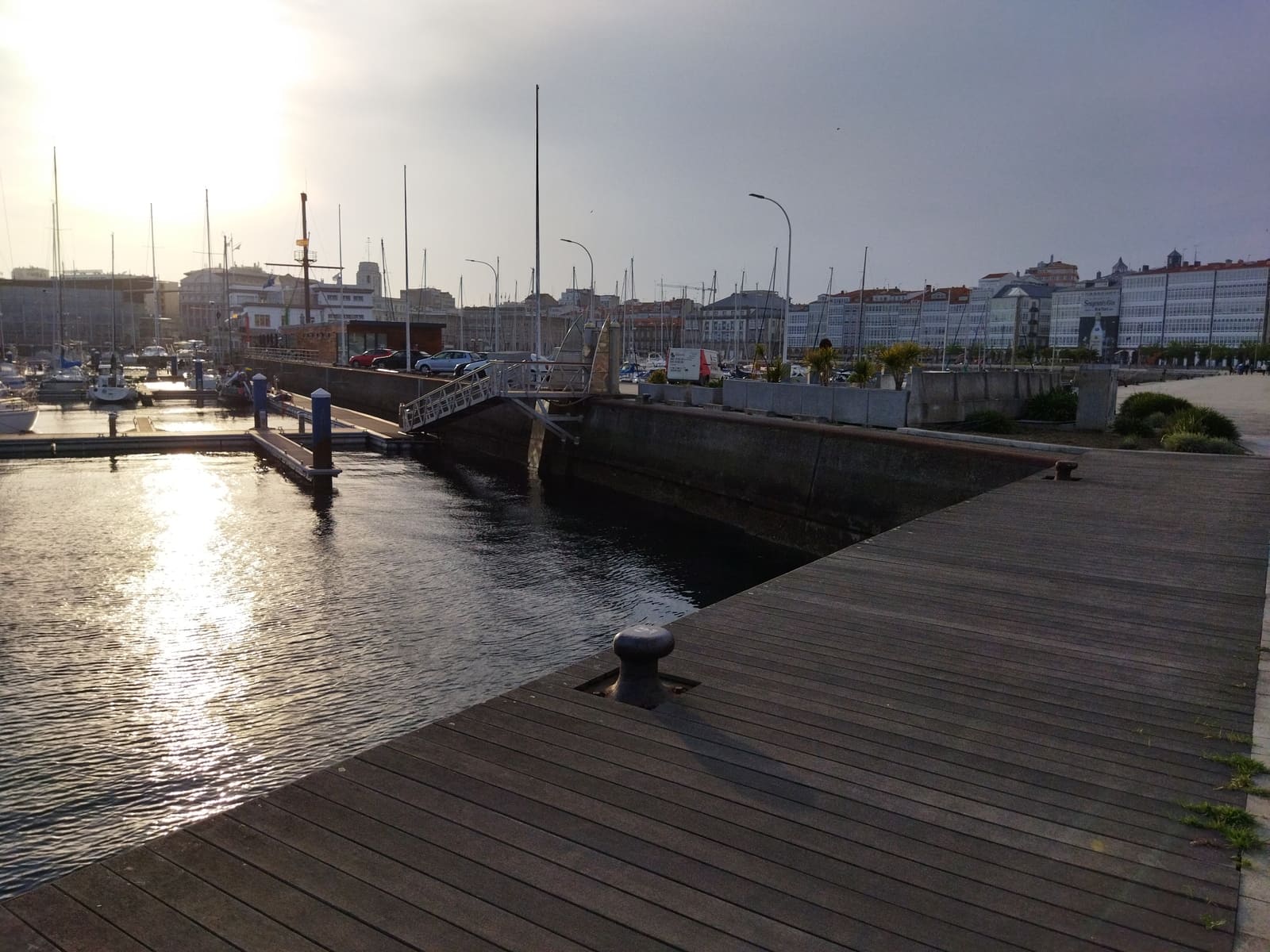 Back to the seagulls and the NOISE

You can not imagine how (almost comedic) and ridiculously loud it was. Seems like the human body really is more capable than we expect, because I don’t remember falling asleep. I just know that I did manage somehow. Most importantly, I slept well. It could not have been more than seven hours (rather suspecting six and a half), but it was good. The bed (I’m writing from now) is pretty comfy and the windows are right next to it. That means it’s really (or rather comfortably) bright when I open the shutters at seven o’clock. My roommate next door should know! Everything is REALLY LOUD in this house.

Did I mention how NOISY everything is?

The walls are purely symbolic and barely provide noise isolation. The doors are old and have a nice, rich SHUTTING SOUND whenever you OPEN or CLOSE them. Same goes for the heat isolation – The building’s not well dammed and there’s not a single gas radiator in the house. Is central heating that progressive? Even the oldest buildings are equipped with a gas heating system in Germany. I would love to know how the general situation in Spain is. There’re of course little heating devices, but they’re powered by electricity and don’t seem to provide a lot of heat in the room (except when you cower next to them). Then again, the renting contract almost THREATENED me to stay away from using more electricity than I should, because we’re supposed to be fined with a months rent if the consumption is double of what it was (how much was it though?). The average better be just, because we’ll be four people living (and working) here.

I could surely go on, but let’s have a break and summarize the situation. The flat I’ll be living in for the next two months is fine, but noisy, unheated and strangely equipped – we have THE weirdest cooking utilities, a fridge + microwave in every room and even a JUICING MACHINE, but there’s no water cooker (“perdon, no budget”). My room is very spacious, consists of two parts and is furnished quite well. However, the office chair and armchair are a little hard and need cushioning. That’s unfortunate, because I can not operate my notebook while standing. I’ll be living with three, unknown roommates (all three girls) and met the first one Monday – we get along great so far! The place was listed in and rented with badi.com (a great site to find flat mates).

My room is 26m². Most of the available rooms in Galicia were around 10m². That’s usually a little to small for someone working from home, but here’s something I learned: 10m² is alright if the rent is cheap! Just rent a desk in a co-working space with the money you save. I suspect that would be even better than my situation, because you’re guaranteed to have a nice, ergonomic office chair & desk. There’ll be professionals you can connect with and the place will likely be beautiful (+ warm!). Spending your precious days in this surrounding will surely feel homey. Considering that city-discovery and walking would be almost mandatory in a stay abroad, there’ll be limited time to spend in your 10m² bedroom. (Hopefully you’ll have a bit of time to socialize with your flat mates as well though).

It’s Wednesday and the dawn of my third day abroad. I settled in, had a productive day already and discovered the sheer beauty of A Coruña. The port is amazing! Coming here is DEFINITELY worth it. The best part is that I have (at least) two whole months to take in the beauty. In the meantime I’m productive teaching kids programming with Emojis(the site is still lousy at this date of writing). 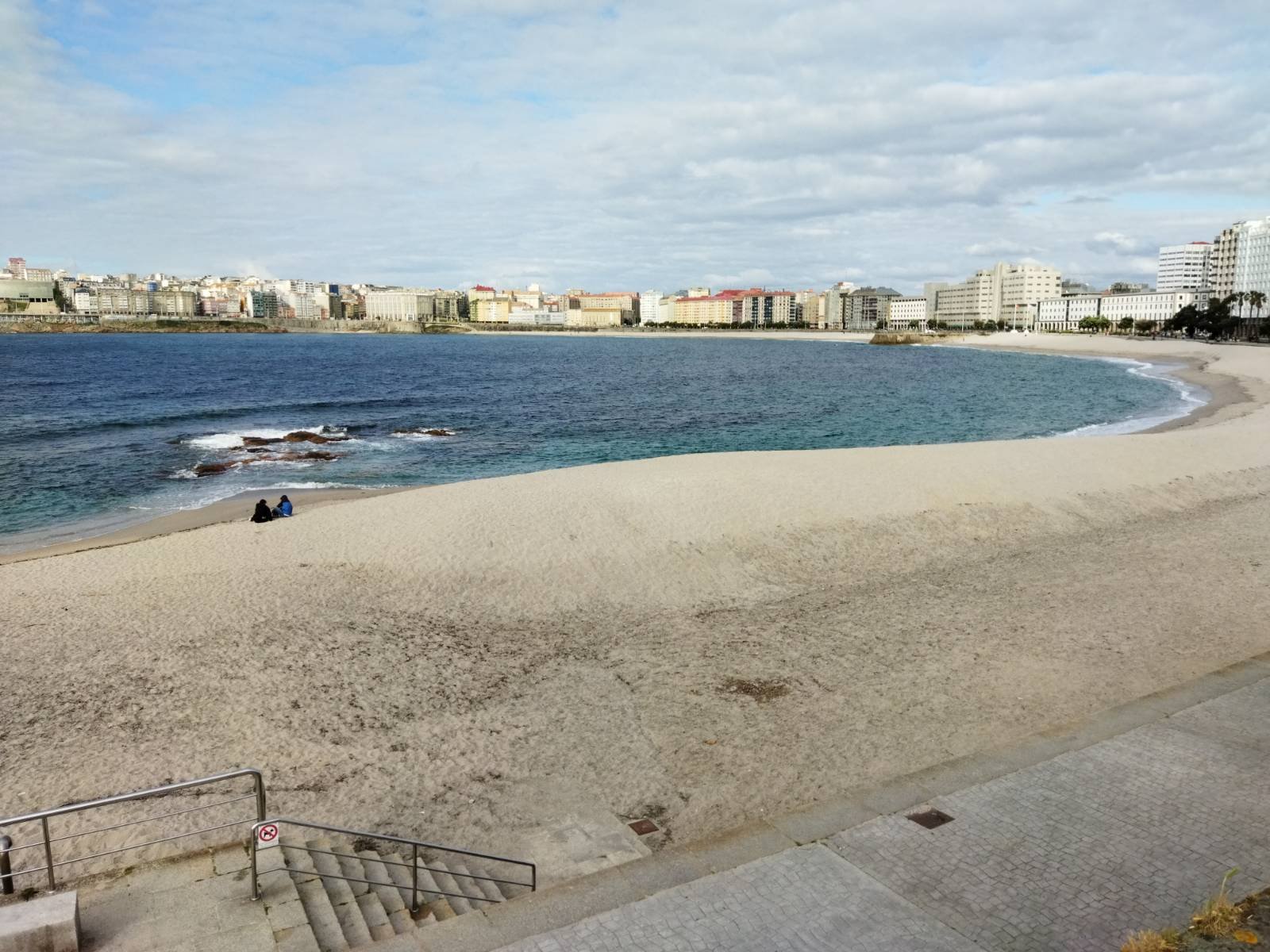