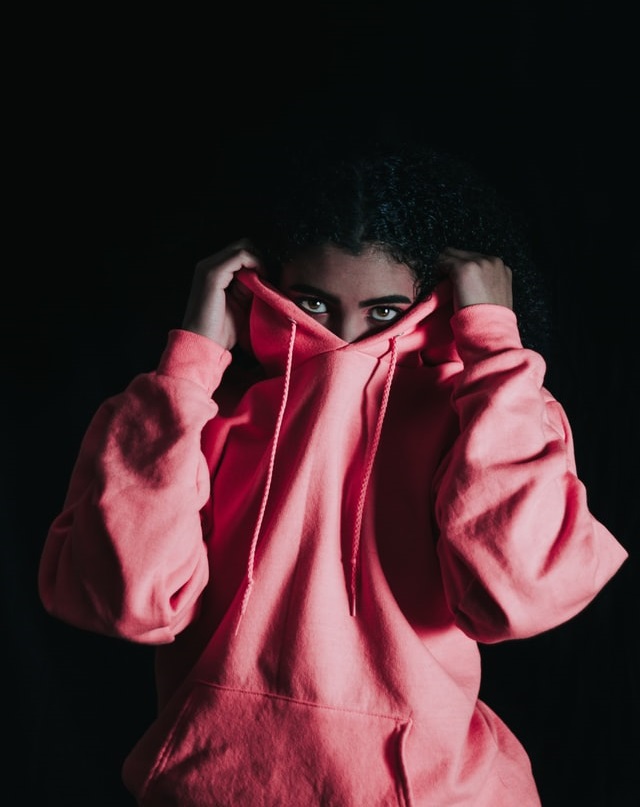 Here goes part three. I’ve removed the logs of the 22nd & 23rd july, because they consisted of one liners. The 24th is special though. It deals with discomfort.

I feel .. wholesome to have written the pages. It wasn’t as easy as yesterday, but I’ve reflected on important matters.

I think .. about mindsets like stepping up and seeking discomfort. I have neglected that.

I want to .. commit the actions I wrote about, namely acting on my impulses to step up and confront strangers. I’m bothered when people at train stations smoke outside the designated smoking areas. I suspect that most people are. Very few will confront the smokers though. Confrontation is something we avoid, because it’s uncomfortable.

Most of the worthwhile is uncomfortable! Doing those things is a habit and it’s a critical one. Your decision to act impacts your next decision. Do it more and it gets easier. Do it less and it gets harder.

It might seem trivial but remember that it’s the little things that shape our life. This not only demonstrated by the compound effect (here’s a great summary), but also by ancient wisdom:

“ Watch your thoughts, they become your words;

Watch your words, they become your actions;

Watch your actions, they become your habits;

Watch your habits, they become your character;

Watch your character, it becomes your destiny.”